Consumer debt is ubiquitous. Although at any given time some Americans are debt-free, most of us carry debt some or even all of the time. We borrow for various reasons, and we are increasingly likely to incur debt from non-loan sources (such as an out-of-pocket medical expense or being hit with a governmental fine or fee). While consumer debt is not inherently bad, it is a concern today because it has reached record levels, and its effects reach deeply into financial security, physical and mental health, as well as the broader economy. Consumer debt is a systemic problem with significant consequences, but there are systemic solutions.

For the past year Aspen’s Financial Security Program, through the Expanding Prosperity Impact Collaborative (EPIC), has researched the drivers of rising consumer debt, identified a series of challenges that systematically turn debt into a source of deeply consequential financial insecurity for millions of households, and developed a framework for solving these problems.

Join Aspen EPIC on November 14th for the release of the Consumer Debt Solutions Framework, which identifies seven specific consumer debt problems – all amenable to solutions – that result in financial insecurity and damage well-being. The event will also feature two panel discussions: the first will explore the causes and consequences of harmful consumer debt from the perspective of consumers and community leaders; the second will showcase the work of public and private sector innovators who are leading the way on solutions to various aspects of the consumer debt problem. 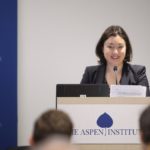 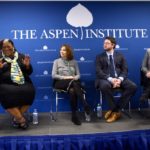 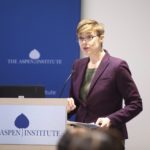 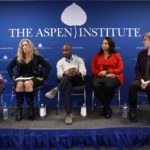 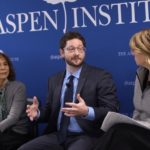 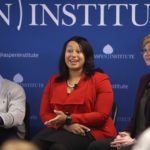 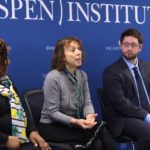 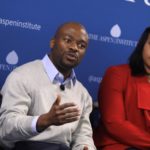 Consumer debt is a systemic problem with systemic solutions. New Solutions Framework from #AspenEPIC has identified solutions for stakeholders in every sector & for cross-sector partnerships. https://buff.ly/2RWqHVP